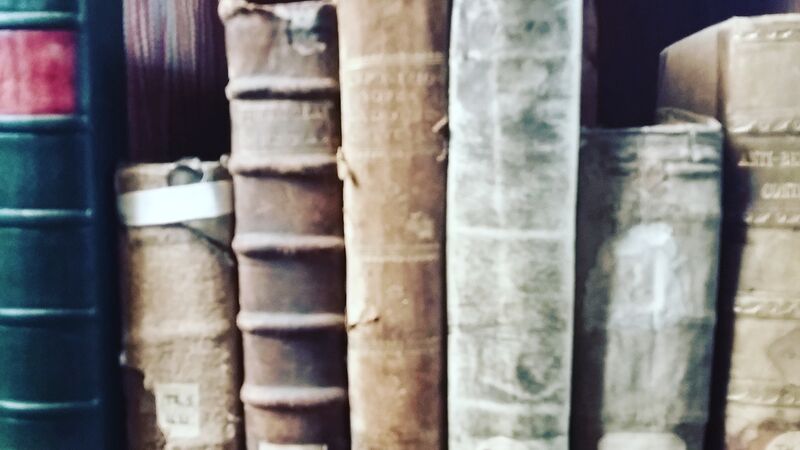 From the later Middle Ages, with no university in Ireland, young Irishmen, many of whom were aspirants to the priesthood, had made their way abroad, chiefly to Oxford and Cambridge. From the mid-16th century, with the beginning of anti-Catholic legislation, there was a shift to the continent, with a group forming in Paris as early as 1578 and the first Irish College in Spain founded in Salamanca in 1592. By the end of the 18th century, prior to the French Revolution, there were 480 Irish students in 12 continental colleges, and 87% of those students were in France or the Austrian Netherlands. The only continental colleges restored after 1815 were those in Paris, Rome and Salamanca.

The Catholic Relief Acts of 1782 and 1793 finally permitted Catholics in Ireland to open schools and to teach. When war began between France and Britain in February 1793, the Irish colleges were effectively closed. It was principally this sudden loss of a training ground, that resulted in the foundation of the college at Maynooth, staffed by professors who had all been educated on the continent.

For all queries regarding the archive please contact the College Archivist.

The archives are consulted in the Russell library. For information on conditions of access, reading room procedures, opening hours etc please consult the Russell Library webpage.

Surviving sources of information for each student provide the diocese, date of matriculation and date of ordination. This information has been published in two volumes

Class lists, prize lists, ordinations, courses, college staff present and previous, are to be found in the College Kalendarium, which began in 1863, and appears annually.

The subsequent careers and dates of death of Maynooth priests may be traced using the Irish Catholic Directory (Dublin), which has appeared annually since 1836. A chronological check in the annual list of parish priests and curates will chart movement from parish to parish and also any promotion.