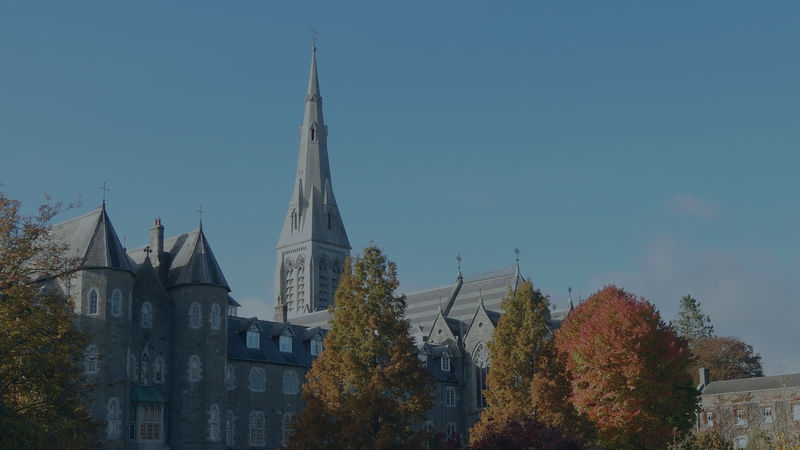 Rationale: This module provides an opportunity for an in-depth exploration of a field of applied ethics. It will examine the ethical and theological dimensions of war and peace as well as key concepts that underpin the theory and practice of nonviolence, just war, and just peace. It will expose students to a wide range of topical issues. An ancillary (and optional) aim is to prepare an article for possible publication in a theology journal.

This course explores Christian ethical and theological perspectives on war and peace. It surveys the Christian tradition on war and peace, focusing on the history of these perspectives as they have developed, including pacifism/nonviolence, just war/justified war, holy war/crusade, realism/blank check, and just peacemaking/just peace. Theological attention will concentrate on the Christian understanding of love, justice, mercy, and peace, and how these are related. Ethical concepts and principles such as discipleship, conscience, and the principle of double effect will be explored. In addition, consideration will be given to a number of topics arising in recent decades, including current conflicts (e.g., Ukraine and Russia), humanitarian intervention and the responsibility to protect (R2P), terrorism, preemptive versus preventive war, drones and other modern technologies, nuclear weapons, and moral injury.

By the end of the course students will be able to: