The two sisters are from Saint George’s Convent in Old Cairo, Egypt and are currently in Saint George’s Abbey in Ireland under His Eminence Antony, Bishop of Ireland, Scotland and North East England and its affiliation regions.

They both earned Masters’ degrees both with first class honours from St Patrick’s Pontifical University, Maynooth Ireland, on the Coptic monasticism of Egypt, the first is on the life of St. Pachomius and the Pachomian Koinonia and the other on St. Macarius the Great and his fifty homilies. 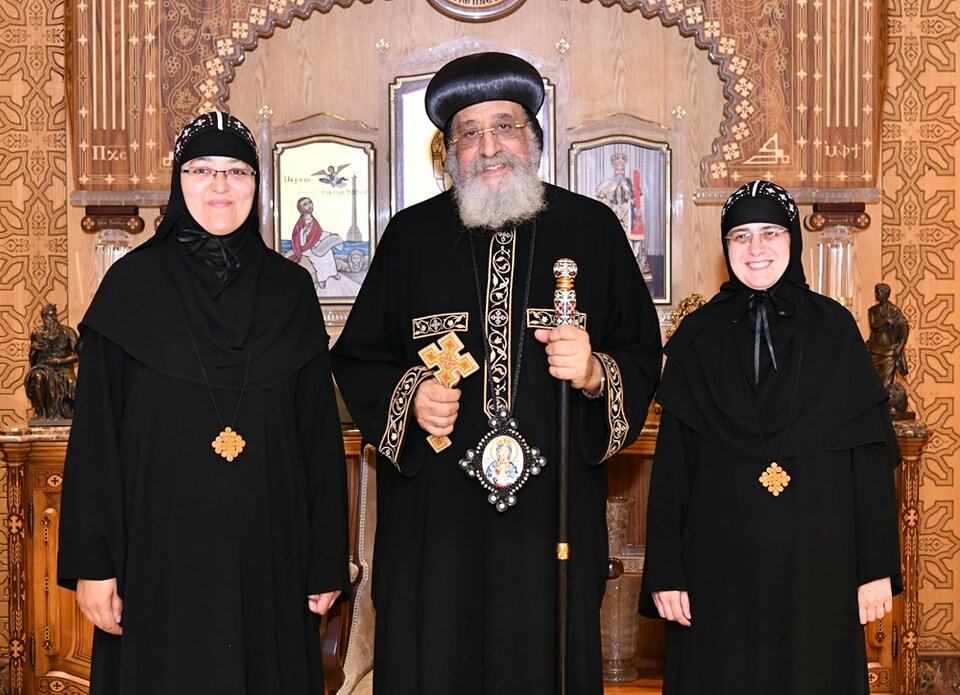 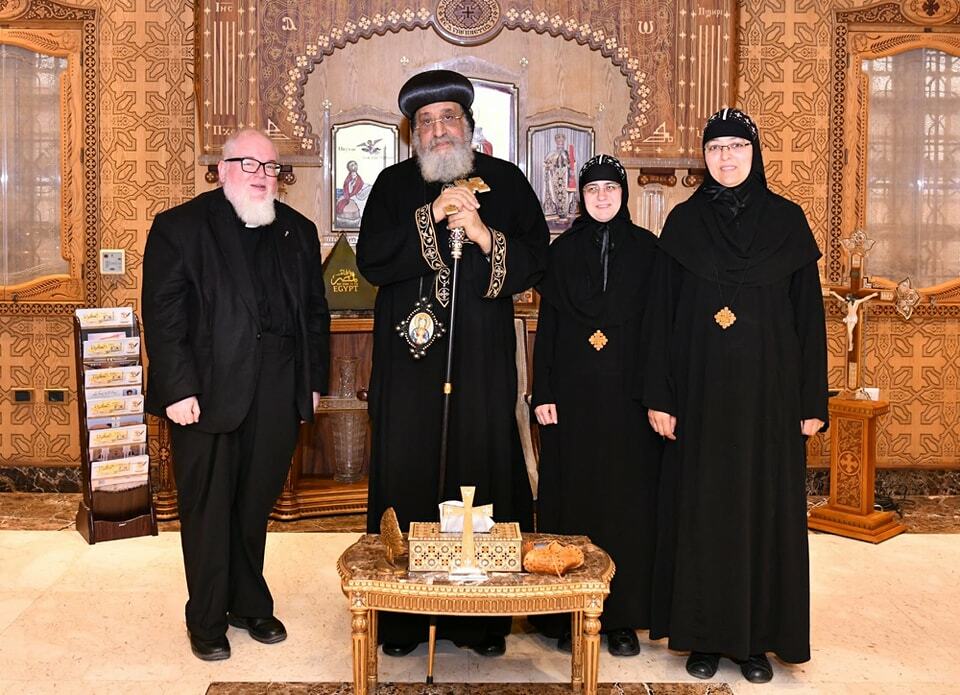