Dr Simon Nolan, O.Carm has been appointed as the new Dean of the Faculty of Philosophy. He comes SPPU with over sixteen years of experience in teaching, administration, and research at third level, most of this at our sister institution, Maynooth University, where he has been teaching in the Department of Philosophy since 2008. Born in Dublin, after studies at University College Dublin, he entered the Carmelite Order. Having fulfilled the roles of Director of Formation and Director of Vocations, he is currently Prior of the Carmelite Church and Priory at Whitefriar Street in the centre of Dublin City.

Dr Nolan holds degrees in theology, with a master’s degree in spirituality. His studies in philosophy culminated in his being awarded a doctoral degree in philosophy (DPhil) at Rome’s Pontifical Gregorian University. His main interests in philosophy are medieval thought, philosophy of religion, philosophy of the human person, philosophy of knowledge, metaphysics, and aesthetics. He has published numerous articles on philosophy, medieval and modern, and his Brill Companion to Richard FitzRalph (1299-1360), former Archbishop of Armagh and Chancellor of the University of Oxford, (co-edited with Professor Michael Dunne) has gone to press and will appear later this year in the prestigious Brill Companions to the Christian Tradition series. A graduate of the Royal Irish Academy of Music, Dr Nolan has published a book on music and the Carmelite Order as well as articles on spirituality and art.

In commenting on his new appointment, Dr Nolan said he felt privileged to be asked to lead the Faculty of Philosophy at Maynooth at this time. Paying tribute to his predecessor as dean, Professor Tom Casey SJ, and to all the faculty and students, he said he looked forward to working with everyone concerned in building on all that had been achieved, especially since the restoration of the Faculty of Philosophy in 2019. He looked forward to the faculty continuing to establish itself nationally and internationally as a centre of excellence in teaching and learning at undergraduate and graduate levels. Dr Nolan said that the study of philosophy is of immense importance today, enabling students to develop habits of critical thought and reflection, and to address some of the most basic questions of human existence, such as what a person is, how far our freedom extends, how matter and spirit come together in human nature, where the moral law comes from, how the mind knows reality, and how God can be known through reason and experience. Furthermore, he hoped the already excellent research culture within the faculty would continue to thrive. Finally, Dr Nolan said he was particularly looking forward to working with colleagues in other faculties and centres at SPPU at this crucial time of strategic planning for the university. 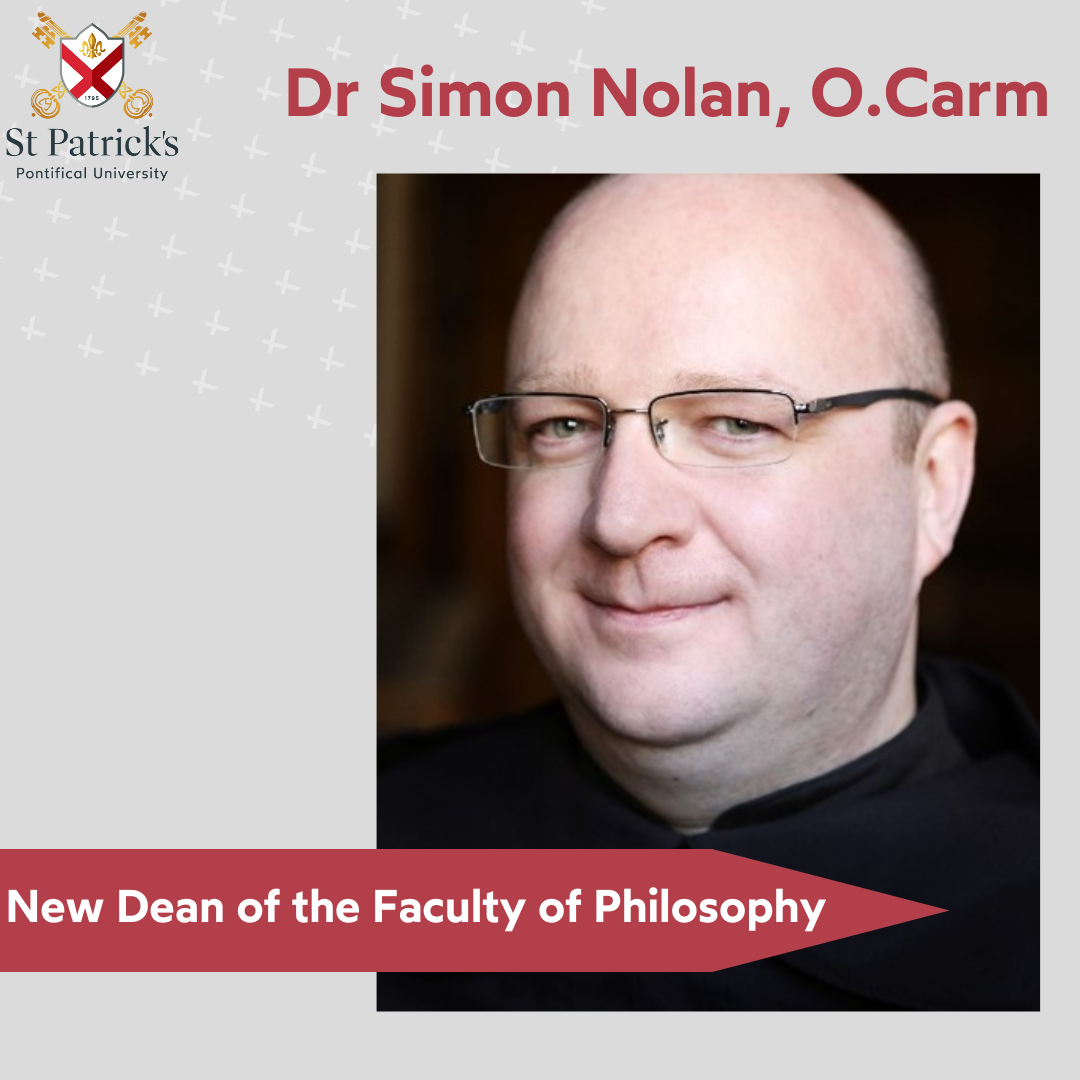