Dr Tobias Winright joins St Patrick’s Pontifical University, Maynooth as Professor of Moral Theology. His areas of teaching and research interest include fundamental moral theology, the Catholic social tradition, the ethics of war and peace, bioethics, environmental ethics, and criminal justice ethics. A cradle Catholic and originally from rural northwest Ohio, his childhood years were spent there on a farm, as well as in Indiana and the Gulf coast of Florida. As the first (and only) person in his family to attend university, he worked full time as a law enforcement officer in a maximum security jail during the four years that he was a student at Saint Petersburg College and the University of South Florida, were he received his B.A. in political science. Because of his interest in moral questions that arose during his experience in criminal justice, he subsequently studied theology and ethics at Duke University Divinity School, where he received his M.Div., and the University of Notre Dame, where he was awarded a Ph.D. in 2002. Prior to his move to St. Patrick’s Pontifical University, he was an Associate Professor of Theology and Health Care Ethics at Saint Louis University, located in St. Louis, Missouri. There he also held the Maeder Endowed Chair in Health Care Ethics from 2015 to 2020. Previous appointments in higher education include Walsh University in North Canton, Ohio (2003-2005) and Simpson College in Indianola, Iowa (1998-2003). While teaching at the latter, he also taught ethics for the Des Moines Police Department and served as a reserve police officer. He is currently also an Associate Member of the Las Casas Institute for Social Justice, Blackfriars Hall, University of Oxford. He has authored, coauthored, edited, and coedited 7 books, and has authored nearly 50 peer-reviewed journal articles and book chapters, 65 book reviews, and another 50 popular articles in periodicals and magazines such as The Tablet, America, Commonweal, Sojourners, Christian Century, National Catholic Reporter, FBI Law Enforcement Bulletin, and Taekwondo Times. He served as co-editor of the Journal of the Society of Christian Ethics (2013-2017) and book review editor for Political Theology (2011-2015). Currently he is an associate editor for Health Care Ethics USA, and he serves on the editorial board of the Journal of Catholic Social Thought. From 2019 to 2021 he was vice president of the College Theology Society. He has been married to Elizabeth since 2002, and they have 2 daughters, Clare Niamh and Lydia Maeve. In his “spare time,” he is a runner and practices taekwondo (black belt, 1st dan). 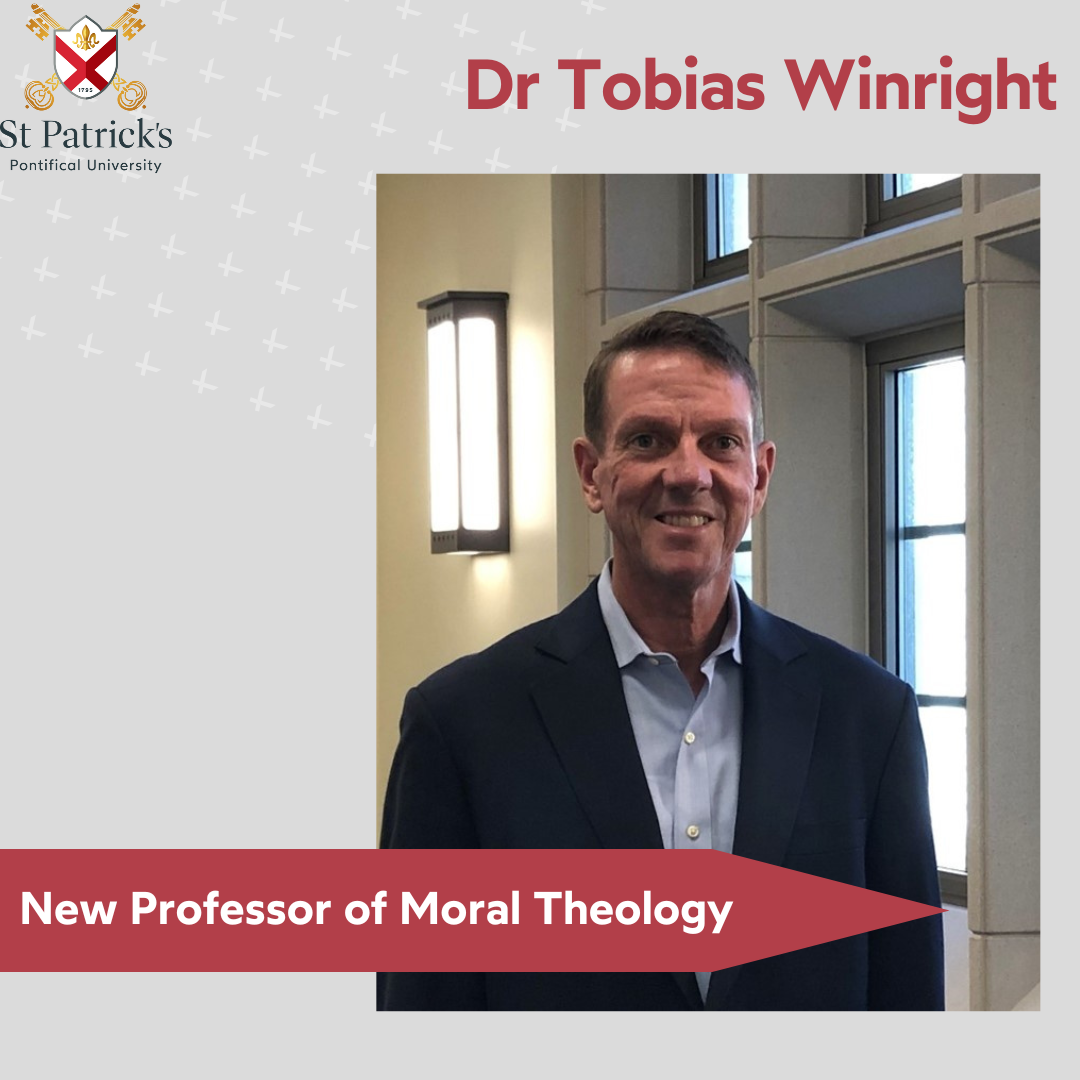