On 16th November, a new book was launched: Maynooth College Reflects on Facing Life’s End: Perspectives on Dying and Death. The evening began with an illustrated lecture by Colmán Ó Clabaigh OSB on death in medieval Ireland, using illuminated manuscripts, archaeology of cemeteries, and grave memorials. The launch itself was given by the Head of Mission at Dublin’s Bon Secours Hospital, Alan Burke, who referred to the poet R. S. Thomas’ idea of longing (using the Welsh term hiraeth). Alan recognised the value of the book for people today in the aftermath of the pandemic, suggesting that it could facilitate people in taking a second look at the deep questions of suffering, loss, grief, death, and the hereafter. The volume could be a resource for people in communities and in the fields of education and healthcare, who wish to engage in personal or group reflection. With a Foreword by Archbishop Dermot Farrell and contributions from those working in palliative care, healthcare chaplaincy, philosophy and theology, the book adopts a multi-faceted approach to questions around dying and death. Topics include palliative care and spiritual care at the end of life, compassionate accompaniment of the bereaved, and reflections on funeral liturgies, including the home-based ‘liturgy’ of the Irish Wake. The four editors of the volume, Jeremy Corley, Aoife McGrath, Neil Xavier O’Donoghue, and Salvador Ryan are faculty members at St Patrick’s Pontifical University, Maynooth. More details on the website of Messenger Press: 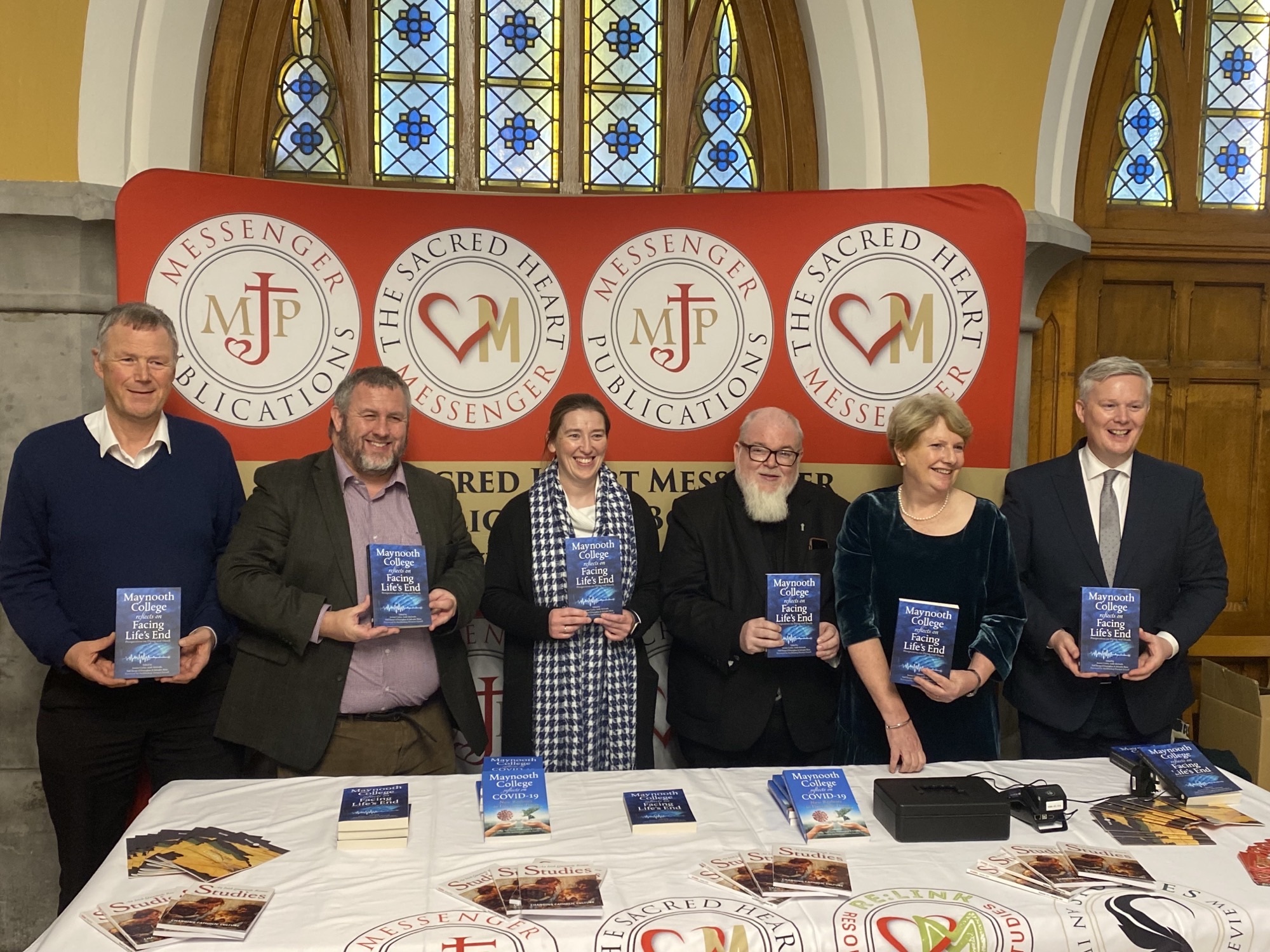