‘Let the Oppressed Go Free’, a bronze sculpture by Timothy Schmalz, which is temporarily on display here in St Patrick’s Pontifical University. Schmalz is well known for his other sculptures, such as ‘Homeless Jesus’ which has been reproduced in many cities around the world including Dublin, and ‘Angels Unawares’ which was installed in St. Peter’s Square in the Vatican in 2019. 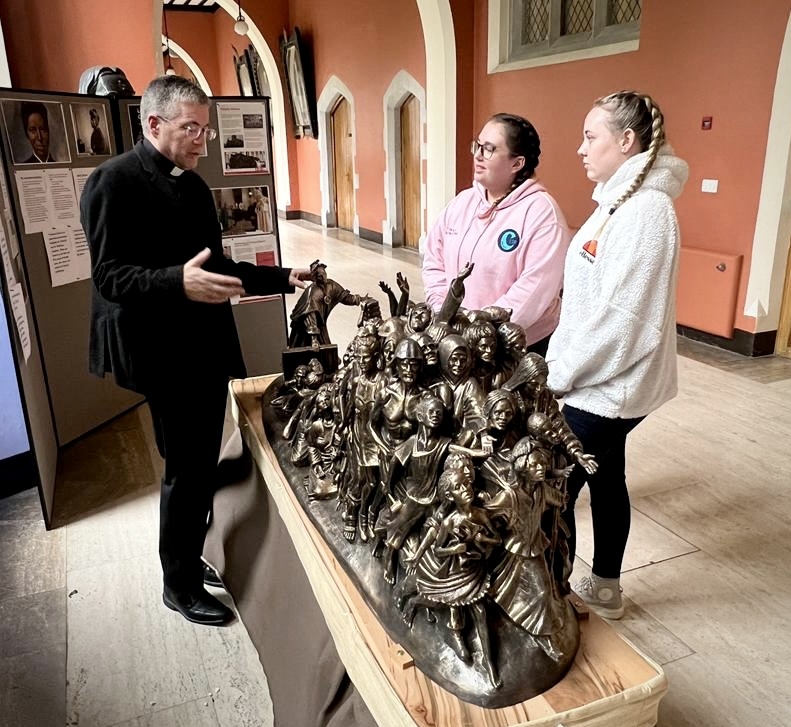 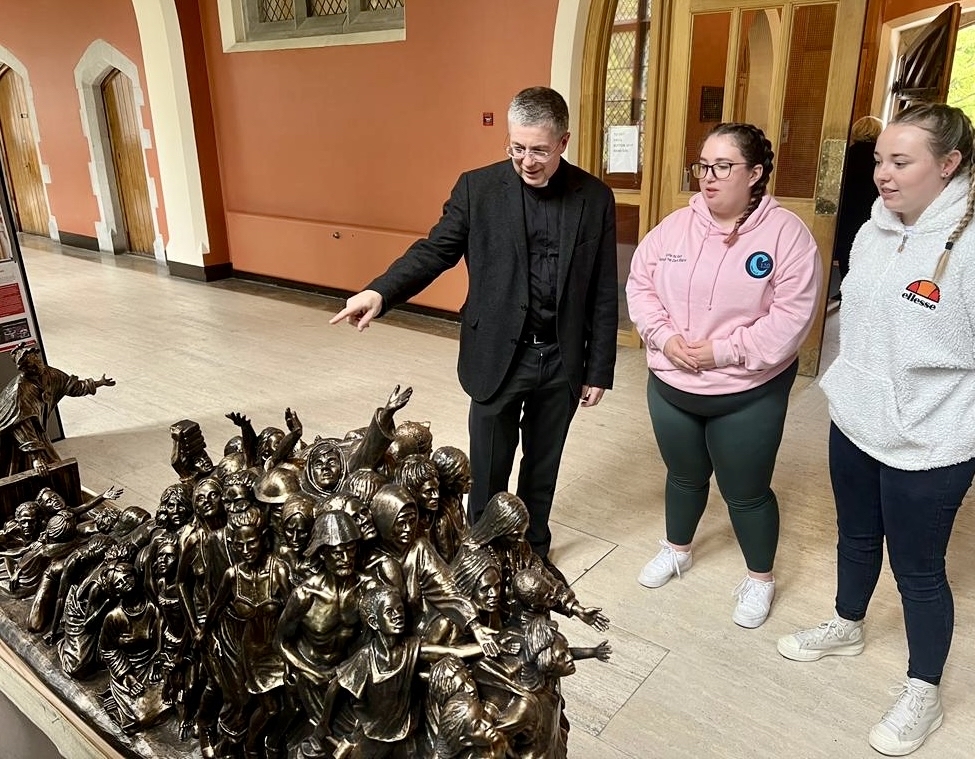 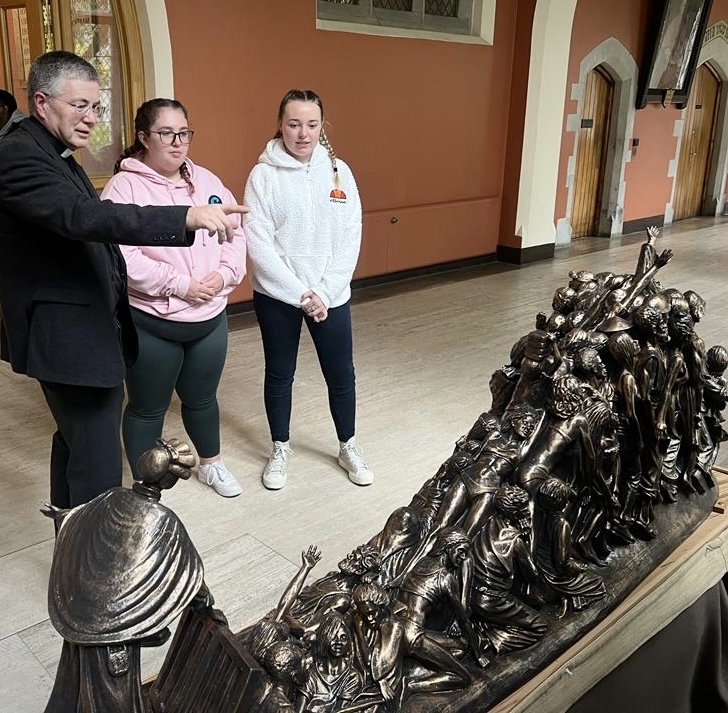