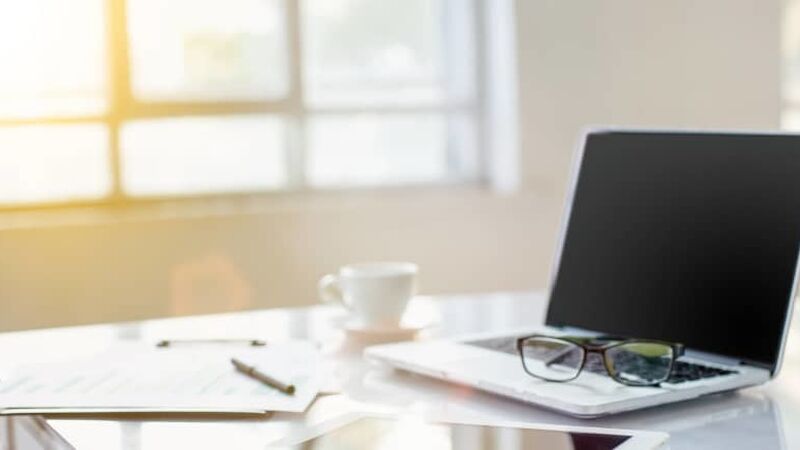 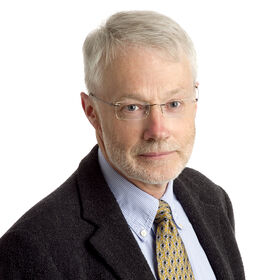 
Office hours: By appointment: please email for a date and time

“Lectio Divina: The Challenge in the Academic Setting” in Bernard Treacy, alii (eds), Reading Scripture for Living the Christian Life, [Doctrine and Life 59 (2009)], 32–46.

Lectio Divina and the Transformation of Theological Education.

Links and Other Interests 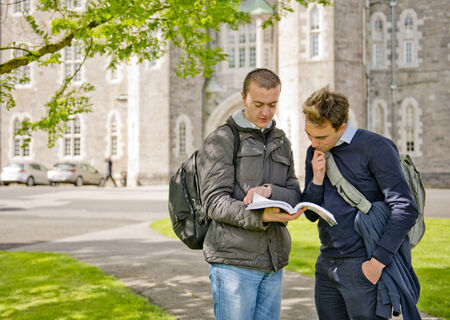 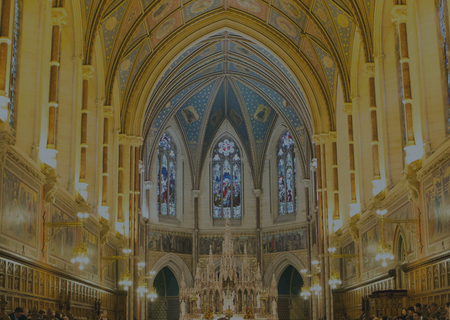